The boundary of the Maroondah Phylloxera Infested Zone (PIZ) in Victoria has been extended once again, following new detections of phylloxera in the existing zone. An additional four vineyards have been captured by this change, which requires the extent of a PIZ boundary to be at least 5km from the closest infested vineyard.

This latest boundary expansion is the sixth since the original Maroondah PIZ was declared in 2006, and follows the previous expansion in April 2016.

In response to this boundary extension, Vinehealth Australia recommends you:

Phylloxera is a notifiable pest in every state and territory. If you suspect a phylloxera infestation, you must notify your state agricultural department or Vinehealth Australia. 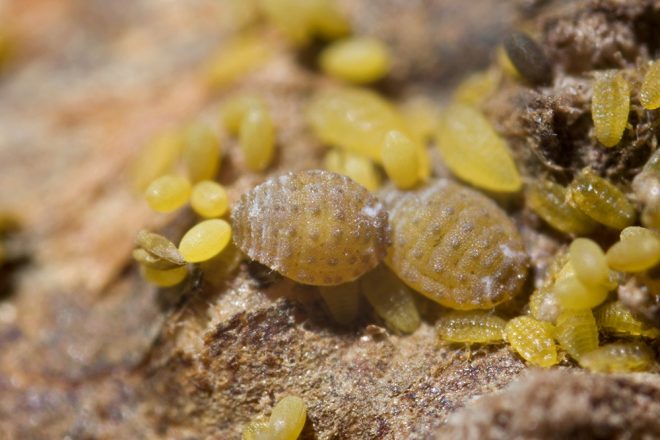