Fruit flies are categorised as both exotic and endemic biosecurity threats to Australia and are one of the world’s most destructive horticultural pests (Farm Biosecurity, 2016).

Exotic fruit flies were ranked as the number three plant pest in 2016 (Department of Agriculture and Water Resources, 2016a) with the greatest potential cost and impact to the Australian horticulture industry. The presence of some species of exotic fruit fly could reduce the capacity to trade in domestic and international horticultural markets with an average annual value of $4.8 billion (National Fruit Fly Implementation Committee, 2010).

More than 300 types of fruit and vegetables can carry the flies, eggs or pupae (Farm Biosecurity, 2016). While Australia already has some types of fruit fly pests, we are free from some of the more damaging ones. They can be blown in by monsoon winds or arrive on imported fruit or plant material. Once here, the flies could spread quickly through the movement of infested products.

The threat is very real. Some of these flies are regularly found on islands of the Torres Strait during the wet season. But they are eradicated before they get a chance to move south and into production areas on the mainland (Farm Biosecurity, 2016). In 1995 the detection of oriental fruit fly (then called papaya fruit fly) threatened fruit crops around Cairns and cost $33.5 million to eradicate. If another outbreak occurred in northern Australia, restrictions would likely be placed on the sale of fruit from the infested region to other states and territories, or overseas (Department of Agriculture and Water Resources, 2016b).

Australia continues to invest in fruit fly research and in fact South Australia has taken the lead in scientifically combating Queensland fruit fly and helping protect the nation’s horticultural production. A $3.8 million National Sterile Insect Technology (SIT) facility has been constructed in Port Augusta to assist in the fight against fruit fly – a first for Australia. Once fully operational it will produce 50 million sterile male Queensland fruit flies each week. The flies will be released to mate with wild females, collapsing wild populations in fruit fly affected horticulture growing regions across Australia and New Zealand (PIRSA, 2016a). 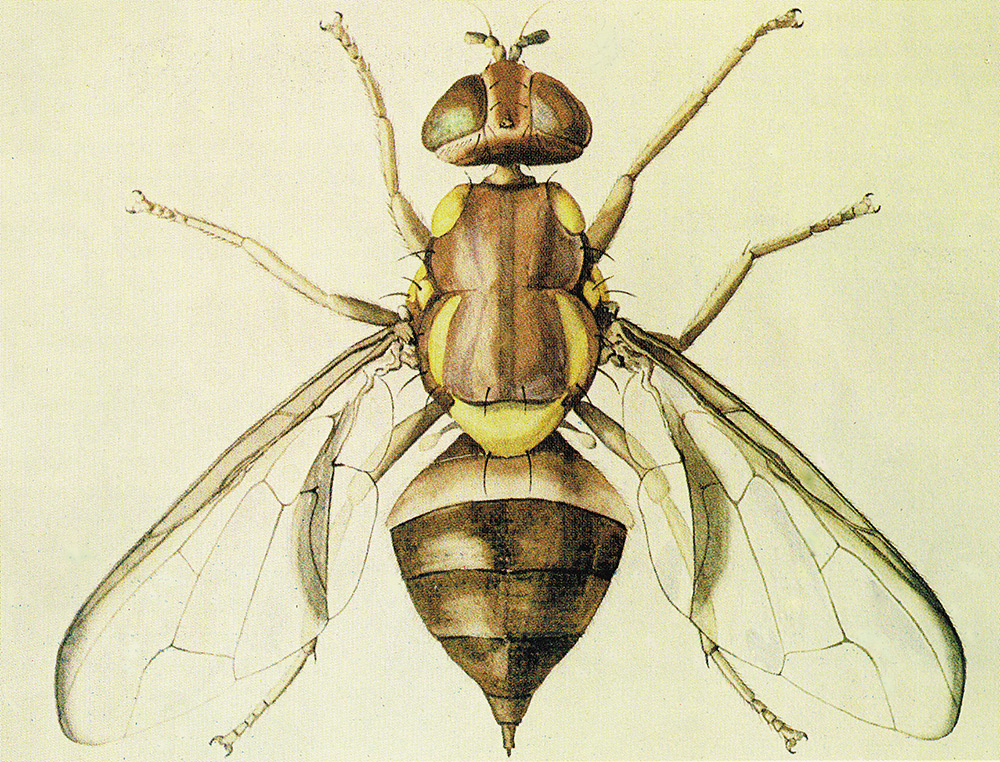 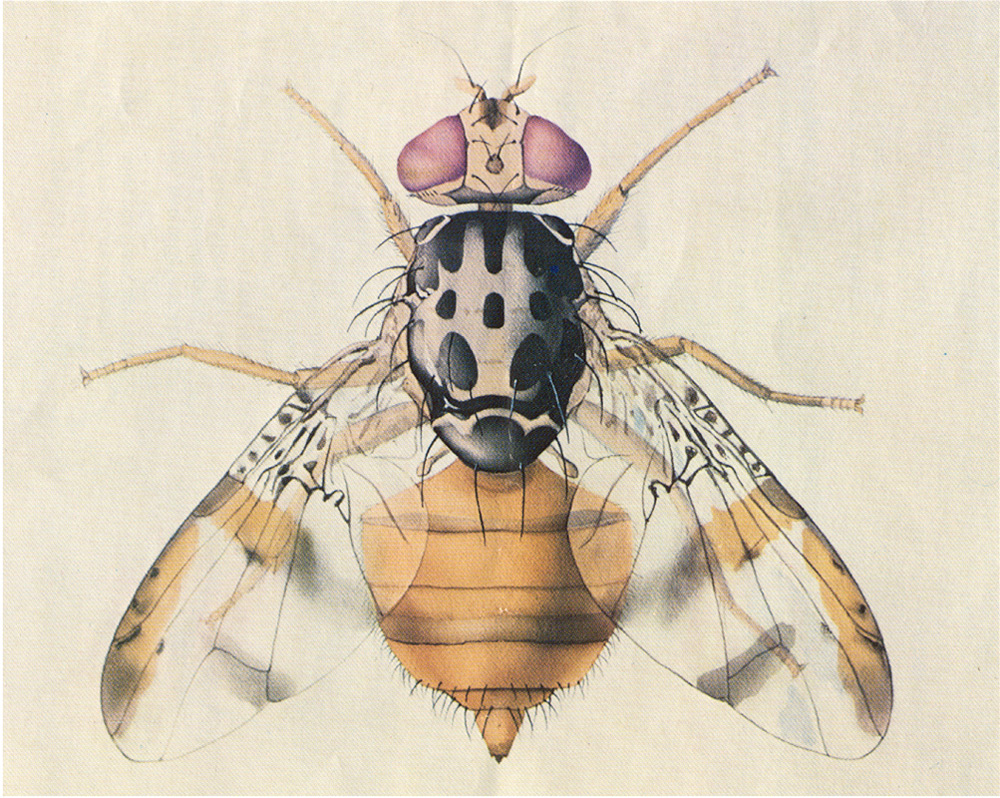 South Australia and the SA Riverland are recognised as being free of both Queensland Fruit Fly and Mediterranean Fruit Fly. South Australia remains the only Australian mainland state that is fruit fly free. Area freedom means significant advantages for South Australia’s $1.15 billion horticultural sector and for the community. Produce grown in a pest free area is accepted by many markets without pre or post-harvest treatment. Cost of production is thereby reduced, insecticide residue problems are avoided and the marketability of the product is frequently improved (PIRSA, 2015a).

Every year the South Australian Government spends about $5 million keeping fruit fly and other plant pests out of the state, through a range of prevention, surveillance and eradication measures (PIRSA, 2016b).

What happens in South Australia in an outbreak situation of an endemic fruit fly?

If an outbreak is declared, a formal eradication program begins, which typically consists of:

What does this mean for winegrape movement for South Australian growers?

When a fruit fly outbreak has been declared in South Australia, restrictions are placed on the movement of winegrapes within the outbreak area. Restrictions are maintained for a minimum of 12 weeks, or one generation plus 28 days (whichever is the longest period) after the last detection of a fruit fly in a fruit fly trap or larvae in fruit (PIRSA , 2015b). Vinehealth Australia works with Biosecurity SA, by overlaying the declared quarantine zones on a vineyard map layer and notifies growers of fruit movement requirements.

For those carting grapes into and out of a fruit fly outbreak zone, there are some simple general requirements that must be complied with to assist containment:

At the time of a fruit fly outbreak, Vinehealth Australia will work with Biosecurity SA to disseminate communications to affected parties, including carriers, wineries and grape growers outlining exact movement requirements.